We are TFG Home & Auto, an independent insurance agency serving New York, Pennsylvania and Florida. Our goal is to provide exceptional service to our clients while optimizing their customer experience. We shop over 25 insurance companies to get you the right coverage at the best rate.

We understand that insurance needs vary greatly from person to person. No two lifestyles are the exact same, and this sentiment should be reflected when choosing insurance policies. At TFG Home & Auto, the client experience is tailored to you! 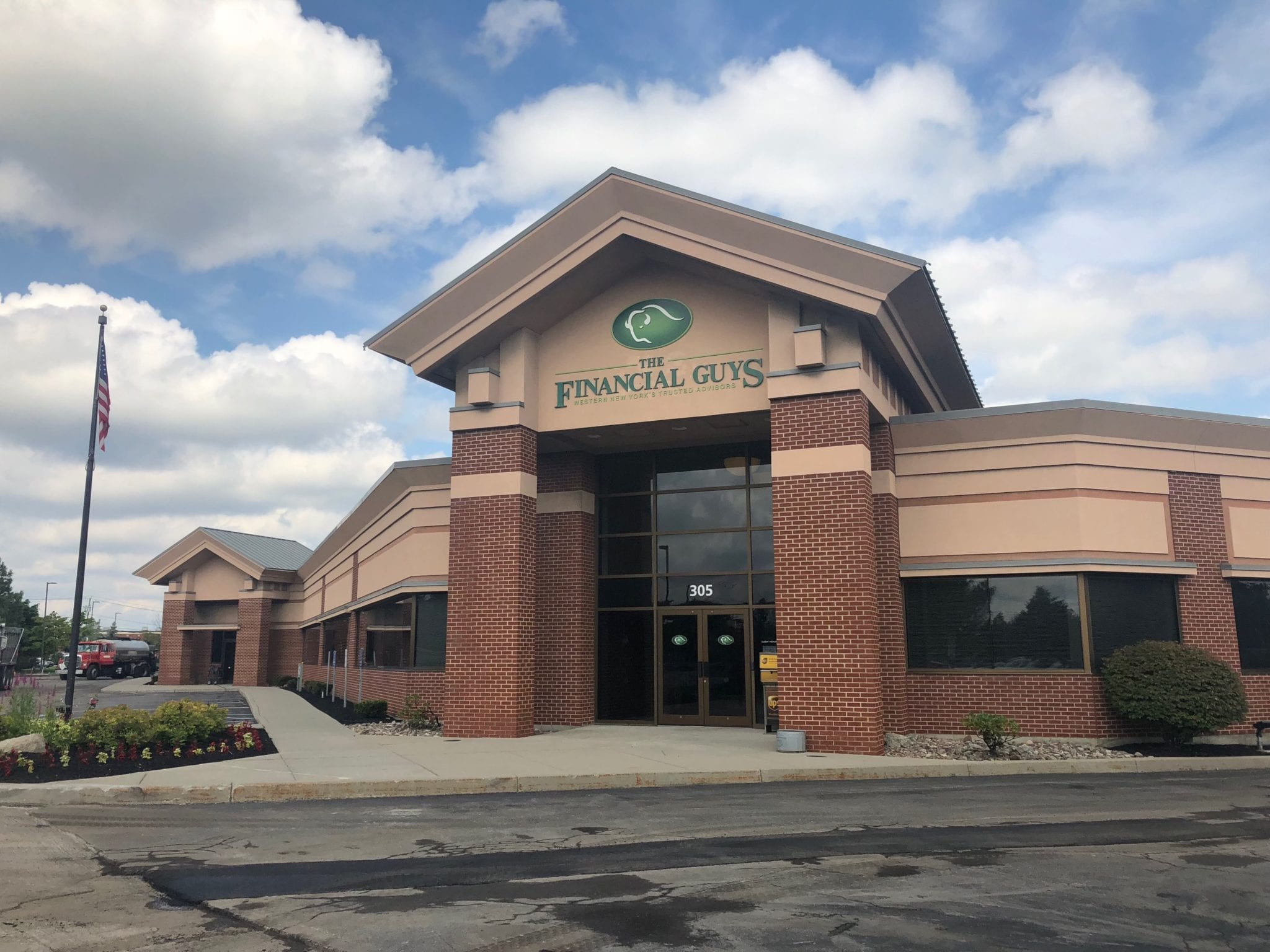 TFG Home & Auto didn’t develop overnight. Our story begins with Michael Sperrazza, our Founder and Managing Partner. After finishing college in 2014, Mike began working in financial services under the tutelage of his father, Charles. During this time he found a special interest in property and casualty insurance, and in 2016 Mike shifted focus entirely to P&C. He operated as a captive agent for two years, only having access to one insurance provider. He then began to realize the many benefits of independent agencies and made the decision in 2018 to open Queen City Insurance Agency, going entirely independent. This gave him access to 25+ insurance providers, opening a world of new policy options for clients.

Mike operated under the Queen City name for two years until he had the opportunity to partner with Michael Lomas and Glenn Wiggle of The Financial Guys, transitioning to the name TFG Home & Auto in 2020. Since then, our company has expanded to multiple on staff sales representatives, as well as a full servicing and operations team.

We are a proud member of Consolidated Insurance Agents, a united group of independent insurance agents in Western New York.

As a homeowner, it’s critical that you are protected on all fronts. Chances are your home is your highest valued asset. Theft, flooding, fires, and natural disasters are just some of the potential threats to your property. It is impossible to predict when a devastating event will occur, but with proper coverage you can rest easy knowing that your home is in good hands.

Even if you rent your living space, it is important to get covered as well! Renters insurance is commonly overlooked, but very important in protecting your belongings and financial well-being. It is a very inexpensive coverage that can save you big time down the line!

The average American driver spends roughly 300 hours a year behind the wheel (Washington Area New Automobile Dealers Association, 2022). In most states, having auto insurance is required for all vehicle owners. By investing in auto insurance, you are protecting yourself as well as other drivers on the road. Auto insurance will help pay for any damage to your vehicle in the event of an accident, as well as potential medical bills and other property damage for the parties involved. Having a comprehensive insurance plan can save you time, stress and money.

Umbrella insurance provides coverage in the event that your underlying policies are exceeded. Umbrellas maximize your liability protection and are an extra layer of safety for you and your assets. There are many options in terms of coverage levels, based on your financial situation.

Think of it like a rainy day fund. When the rain comes down, make sure you’ve got a good umbrella!

For our adventure seekers out there, remember to get properly covered before the next journey!

Often referred to as commercial insurance, business insurance is broadly used to cover various types of businesses and exposures. As a business owner, protecting your company is paramount to survival in the event an unforeseen accident or loss occurs. By speaking with our commercial experts, we can dive into the type of business you are and types of exposure you face. Once we uncover what you do and what needs to be protected, we can then go out to market and find the best coverage for the best premium. We will tailor these policies to fit your budget with flexible payment terms.

Here is a sample of the types of policies we can offer your company: general liability, commercial property, commercial auto, inland marine, equipment floaters, surety bonds, workers compensation, and disability.

At TFG Home & Auto, we pride ourselves on consistently saving our clients money while improving their coverages. Your agent should be available and engaged, and that is what we provide time after time. Call us today at (855) 834-2886 or click here to fill out our complimentary policy review form.

Hear from our Happy Clients

"Mike Sperrazza reviewed and changed my insurance policies...he is saving me close to $3,000.
I remember times where $3,000 wasn't a big deal...today, for me, IT IS!
This is a spectacular team...people with hearts that enjoy the activity of helping people.